THE PROJECT IS STARTING

After more than two months of Lockdown, the gradual reopening of all activities has finally begun, and the concern of all companies - small or large - is to be able to elaborate and respect a reopening plan that on the one hand respects the indications on the theme of healthy environments and on the rules of behavior to be adoptedon the other hand is actually achievable without negatively impacting operations.

A nice challenge. But it's not just about that. 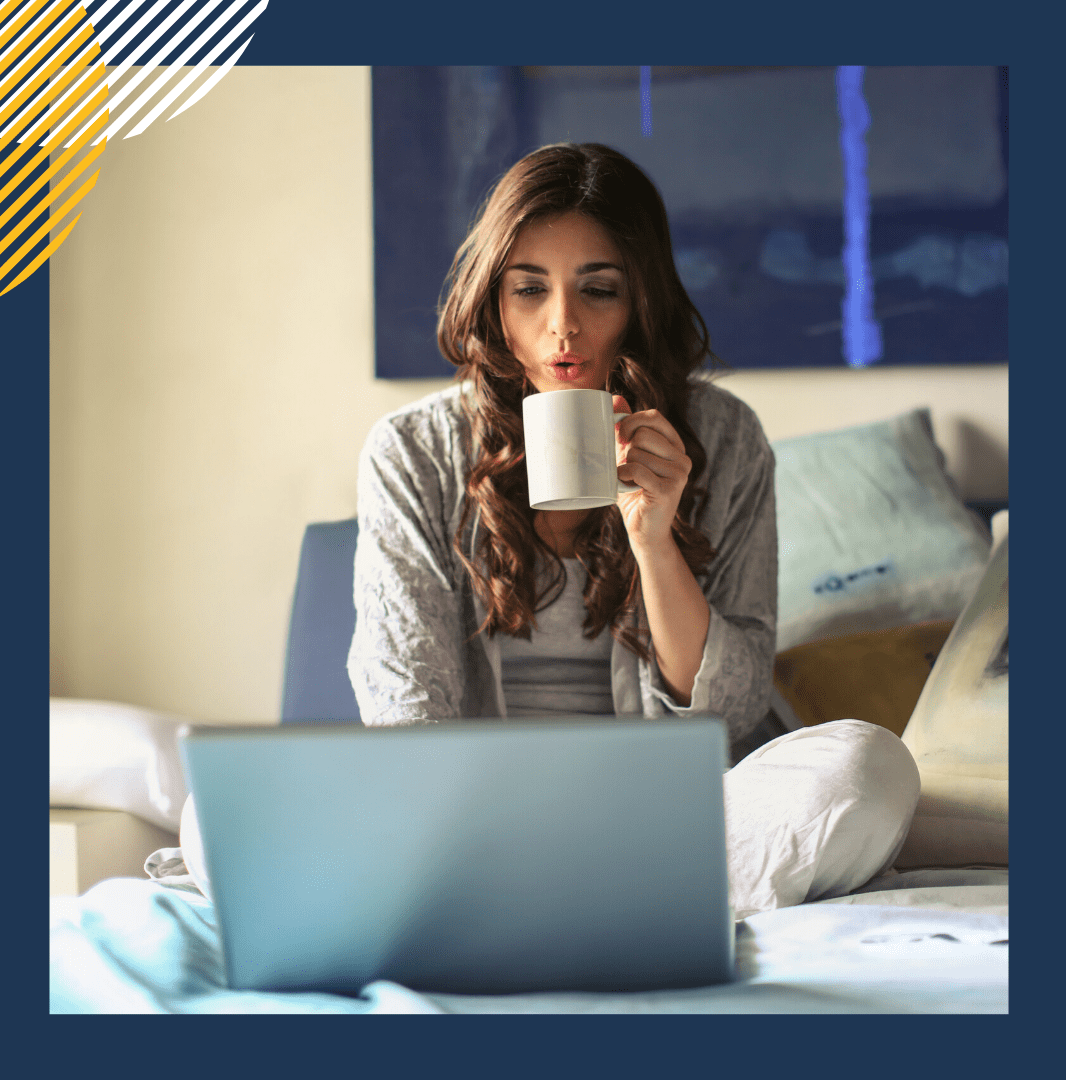 The world of work, like everyday life, also has to deal with a new way of working and communicating.

Until a few months ago, direct and verbal communication was mainly used in the world of work, in which the word assumed a fundamental role. Now the forced social distancing, combined with the mandatory use of the mask in many environments, amplifies the importance of non-verbal communication and body language:

Based on these considerations, Piazza Copernico developed the Project Let's share together.

It is a 2-hour live webinarin Virtual Classroom, directed by experts in communication and behavioral technique, which Piazza Copernico offers companies for the training of their employees on these new methods of communication.

For information and registration: