A strong and emancipated girl

Born in Vienna in 1914 to parents of the Jewish upper class, Hedwig called Hedy has been very bright, intelligent and strong in character since childhood; he draws very well, he gets along very well with various languages, but above all he loves acting, and at the age of 15 he begins - despite the opposition of his parents - his theatrical career.

To pursue this career in acting, Hedy also gives up Engineering studies which she had undertaken, and for which she was considered to have an intelligence out of the ordinary.

In 1932 she was hired for the film Ecstasy, by Gustav Machaty. The film causes a lot of scandal: the young Hedy begins her path in innovation interpreting the first full nude of the history of cinema.

The flight to America 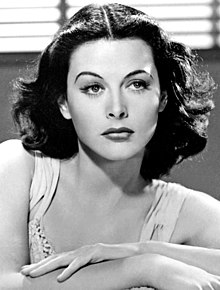 When anti-Semitism begins to spread in Europe, and the Association of Austrian Film Producers bans Jews in cinema, Hedy, also tired of the life of a recluse to which her first husband forced her, fled in early 1937 and took refuge in Switzerland.

She gets a divorce (as will happen later with the next five husbands) and, having reached London, she meets Louis Mayer, head of MGM, the movie house of the roaring lion. He embarks on the transatlantic that would have brought Mayer back to America, and during the voyage he snatches a 7-year contract from him.

In return she will have to learn English - which is quite easy for her - and change her name, as for political reasons it is not advisable to use a German surname in Hollywood.

From now on she would become Hedy Lamarr. Pseudonym with which she will interpret dozens of films and become one of the most famous Hollywood stars, considered by many to be "the most beautiful woman in the world".

The patent Secret Communication System of 1942

A woman of great intelligence, and strong from previous engineering studies, even before the war - while she continues to reap success in cinema - she realizes some small inventions of common use.

During the Second World War, as the Austrian community of Los Angeles mobilizes against Nazism, Hedy Lamarr begins to work on an idea heard in the meetings at the home of her first husband Fritz Mandl about a method to remote control American torpedoes by radio , causing interference in radio signals to prevent the devices from being detected.

It is not known if Hedy had simply stolen the projects from her ex-husband, or if her escape from Vienna was even favored by the British secret services for this reason, the fact is that the young diva with little scientific training decides to create a system able to change the frequency transmission to make the torpedoes untraceable by enemies. 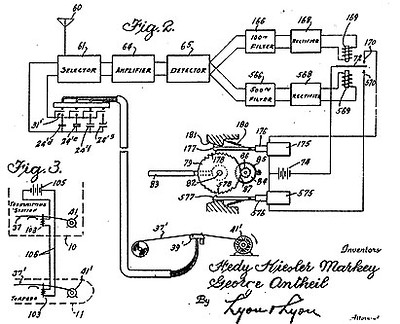 The opportunity comes from a chance encounter with George Antheil, a Hollywood composer, who - certainly fascinated more by Hedy's beauty than by her intelligence - decides to support her in this undertaking. Antheil takes charge of contacts with the National Inventor's Council, founded on Roosevelt's impulse in the context of industrial mobilization in view of the war, but in reality it also intervenes on the project, suggesting the adoption of a rudimentary machine code similar to that of the perforated paper rolls used in mechanical pianos.

The project is presented at the "National Inventors Council"And patented on 11 August 1942 as"Secret Communication System"- n. 2 292 387 ″

But the Inventor's Council does not want to accept a war device invented by a film star, moreover Austrian, and by a composer for presumably advertising purposes.

The project is rejected by the US Navy, which deems it impracticable to install it on board a torpedo, and the invention falls by the wayside.

Same fate for a second project for an anti-aircraft missile that would automatically explode in proximity to the target.

The rediscovery and basis of telecommunications technology

Hedy sadly abandoned the project, but it contained a fundamental discovery: the transmission of radio waves can be transferred from one radio channel to another at regular intervals, in a sequence of channel succession known only to the transmitter and receiver.

In 1985, when the status of military secrecy is removed from the system based on the Kiesler / Antheil patent, in the world the cellular telephony, which needs a technological standard.

The key concept of splitting a wide frequency range into multiple channels finds its natural application in the mobile And in the systems wireless. 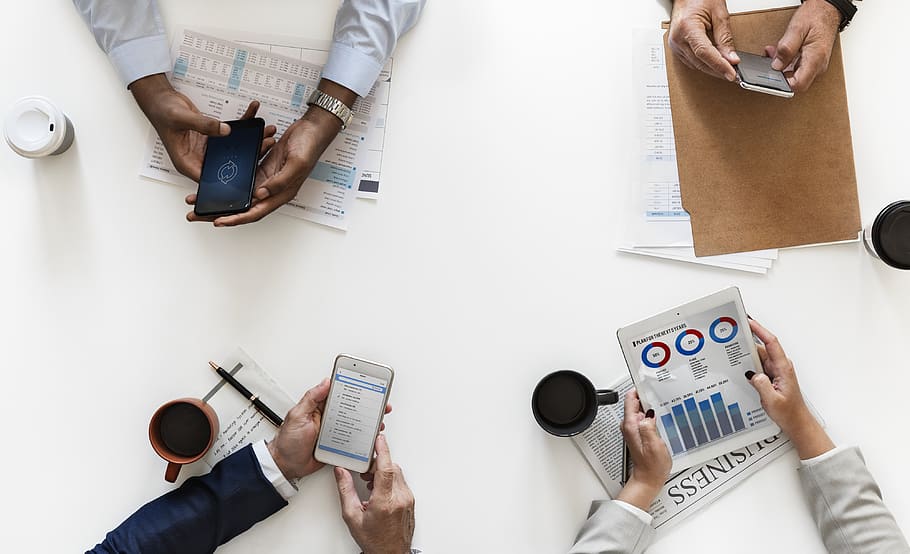 Il Secret Communication System is in fact the principle underlying contemporary mobile telephony, the defined radio transmission technique Frequency-hopping Spread Spectrum, which consists in continuously varying the transmission frequency randomly through a pre-established code, to allow the use of the same range of frequencies to more users and at the same time avoid the conversation being listened to by others.

Only in 1997 the actress and musician who had registered the patent - which has long since expired - was awarded the Electronic Frontier Foundation Pioneer Award for their contribution to the world of electronics and telecommunications.

Upon her death in 2000, she was belatedly included in the National Inventors Hall of Fame of the United States.